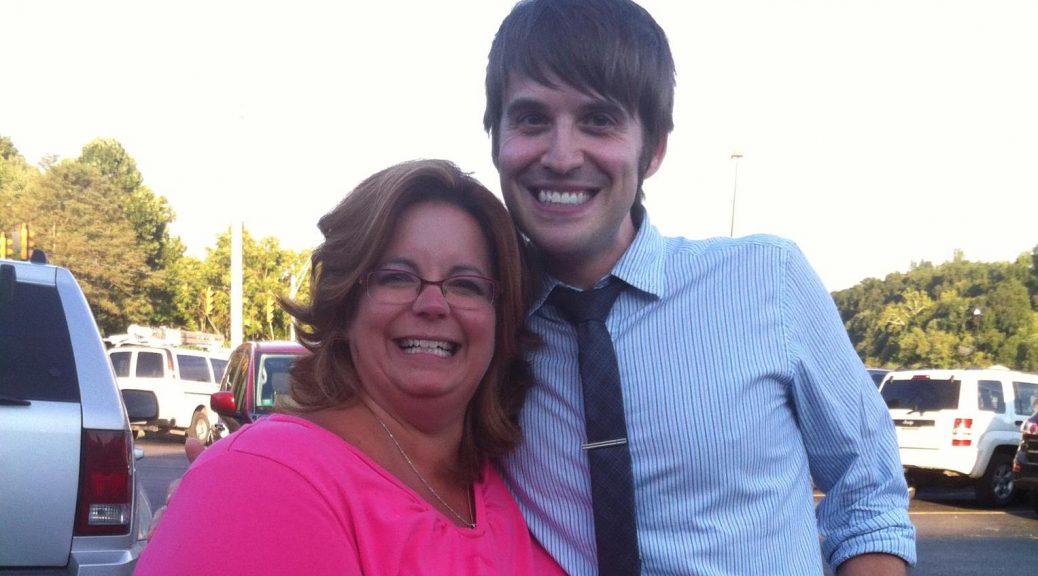 “It is the supreme art of the teacher to awaken joy in creative expression and knowledge.” – Albert Einstein

At the end of my last post, where I told you the story of how I became a client of Stephen Fraser at JDLA, I eluded to something else special that happened the same day. To fully appreciate it, we must first visit my writing roots and the sources of inspiration that propelled me into pursuing it as a career.

My earliest forays into this form of creative expression were the poems I wrote as a lonely, 14-year-old kid and the comic books I drew about the teachers and students at my junior high school. But I truly began to embrace my inner scribe in 1996, in the classroom of Tracy Baisden, my junior English teacher. The first day of class, she informed us that we wouldn’t be taking any tests all year. We’d be writing instead.

It’s rare that you hear groans when kids are told they don’t have to take tests, but replacing those tests with writing? Apparently that’s even worse. Well, not for me. I wrote more that year than I ever had before and, in terms of individual pieces, possibly any since. It was a time in my life when I was drowning in adolescence, juggling what I feared I was becoming with what I thought I was supposed to be. (I’ll point you to this post for some insight into what I’m talking about.) So most of what I wrote wasn’t even for the class, but it fueled my growing passion for what I was doing.

I moved on from Tracy’s class, but it has never left me. I graduated. I left town. I went to college. I grew up. And I kept writing. I never saw her after that time but always wanted to track her down someday. I wanted to tell her that the experience of being a student in a classroom where so much value was placed on writing meant more to me than she probably realized. As a teen, it was my coping mechanism, my therapy, my escape and my salvation. As an adult, it’s my job, my passion and my identity. And when I ask myself why that is and where it all started, I flash on that first day of her class. It wasn’t where I started writing, but it was where I first felt like a writer.

The day Steve offered to represent me, I had that feeling again, and I thought about that struggling kid I was sixteen years earlier. That evening, I went to dinner with a group of friends to celebrate. We ate and drank and laughed and congratulated. I didn’t imagine anything could’ve been nicer. Then I discovered something that reduced me to a puddle on the inside, even though I held it together in front of my friends: Tracy was there – in a Mexican restaurant in a different city in a different county, far away from that little classroom at Logan High School. I wanted to cry a little bit. I was able to share with her my news and, more importantly, thank her for helping me get there. It was like something out of, well, a novel: a full-circle moment of which I am still in awe. In fact, it still makes me want to cry a little bit.

Oh, to hell with it. Somebody pass me a tissue.

6 thoughts on “The Day(s) I Became a Writer”